NSAIDs: To Take Or Not To Take?

Town Center Orthopaedic Associates Blog NSAIDs: To Take Or Not To Take?

The FDA has recently strengthened its warning about non steroidal anti-inflammatory medications (NSAIDs) and their risk for contributing to cardiovascular events (i.e.. heart attack, stroke and heart failure).  You know these medications as Lisinopril, Advil, Motrin, Ibuprofen, Aleve and a number of other prescription and nonprescription formulations.

The FDA’s warning noted that:

This is important information since these medications are so widely prescribed and frequently used. The problem with this warning, however, is that no accompanying context was provided. The warnings discuss the risk of some very serious medical problems. However, they fail to describe how much these medications increase the risk.

Why is this important? Well these medications are often used for the relief of pain. Pain frequently resulting from musculoskeletal injuries or arthritis.  Often these medications allow people otherwise unable to be active and to exercise, to do so. Without these medications, many of these now active people would be sedentary.

What happens if you can’t be active?  Well you may put on weight, your blood pressure may rise and you may even develop diabetes due to the reduced activity and increased weight gain.  Sedentary lifestyle, obesity, high blood pressure and diabetes are themselves risks for heart disease.

Risks with and without NSAIDs

So there it is – an increased risk of cardiovascular events with NSAIDs and for many, an increased risk without them. Just like all other medical treatments, there is benefit and there is risk.  Every medication, every treatment and every surgery carries risk.  Just driving to your doctor’s office has risk. Only when the benefit appears to outweigh the risk, should the treatment used.

So what to do with the FDA’s NSAID warning?  Although we now know that the risk of heart disease is greater in the general population that was studied, we don’t know the risk in the group of people who use these meds to remain active and we surely don’t know the risk in any one person.  Of course we need to factor in this warning as we consider these medications, particularly in those at greatest risk. However, without more information, we need to take these warnings with a grain of salt…On second thought, maybe not…Salt itself is a risk for heart disease. 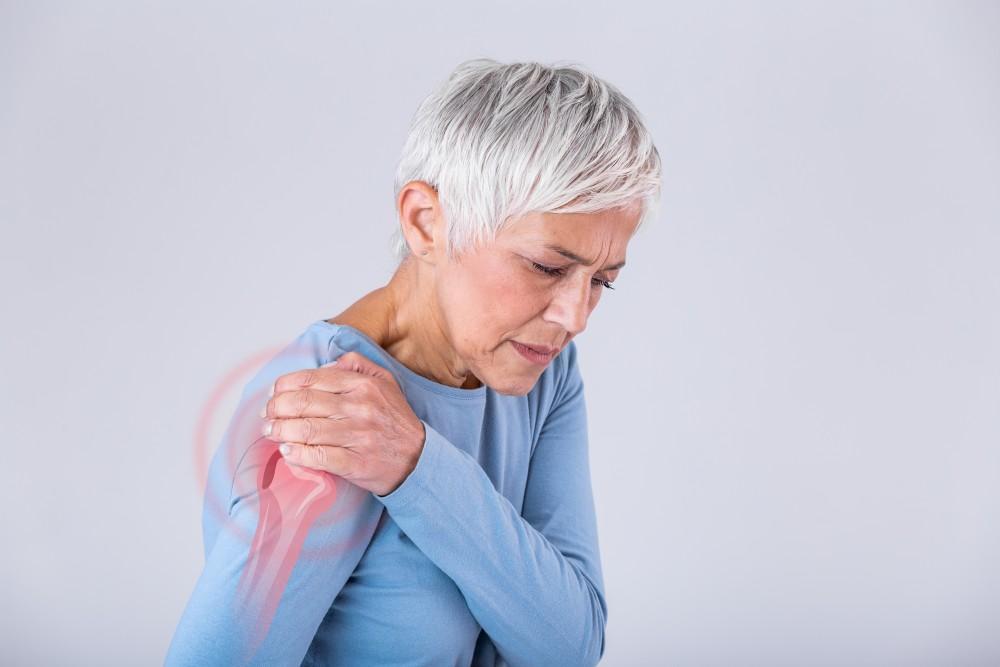